Puppy Update! And Other Highland Babies

Spring might have been a little late this year, but that didn’t stop the arrival of some gorgeous new spring animals. We’ve been busy here at Eagle brae with a new addition to our family. Shanti is our new Bernese Mountain puppy, and she has joined our other Bernese Mountain Dog, Kyla, here in the Scottish Highlands.

But Shanti’s not the only new animal to arrive in the Highlands this spring. Nature has been hard at work, and many seasonal breeders have produced offspring over recent weeks. 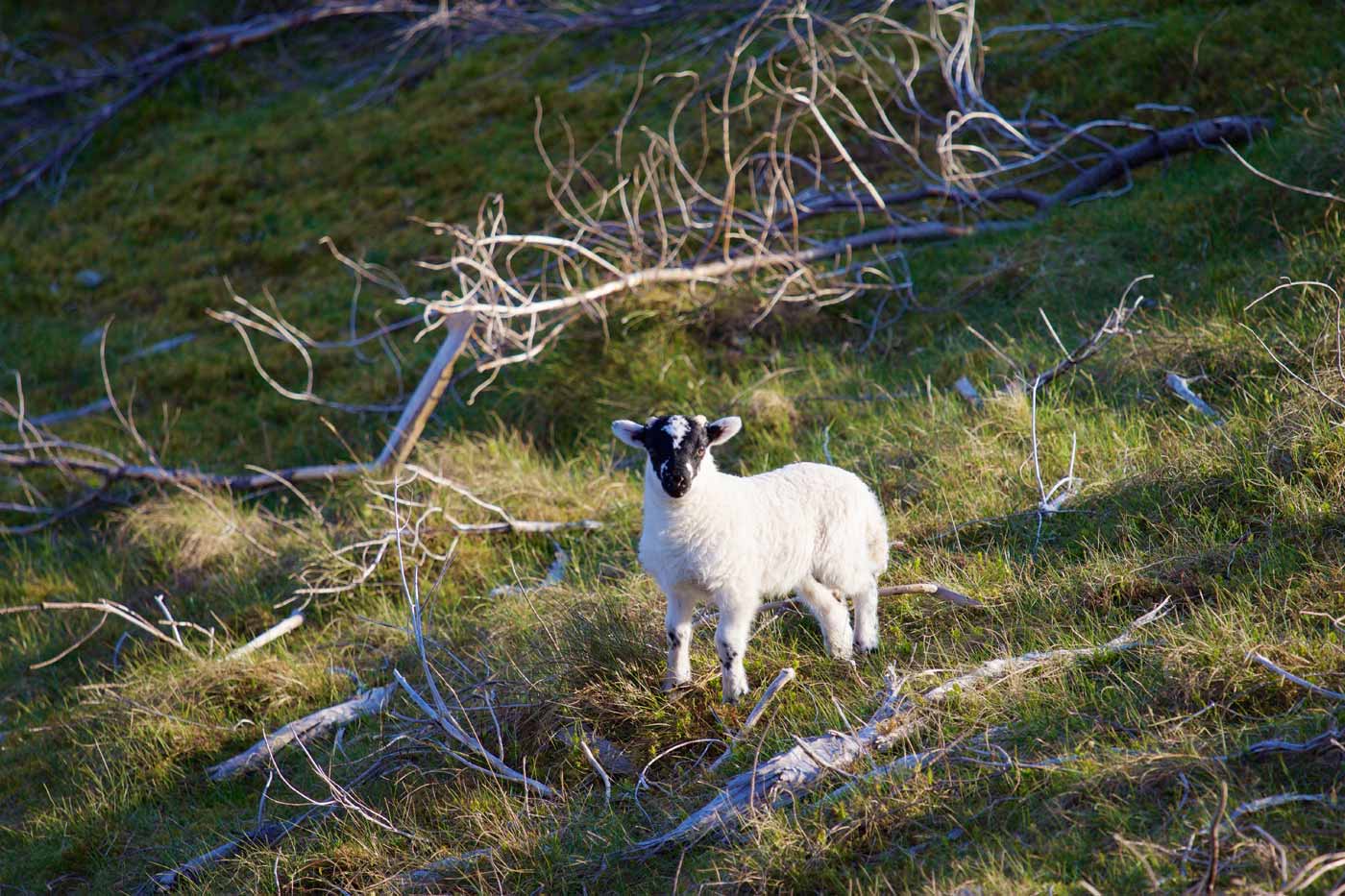 When you think of springtime baby animals, bouncing lambs often come to mind, and there’s no shortage of them in the Highlands in Scotland. Lambing season is usually from mid-April to May when the weather warms up. Farmers must be vigilant for greedy foxes in the area, particularly as sheep tend to roam freely on areas of higher ground. You’ll see cute fluffy lambs while out and about walking around the natural landscapes surrounding Eagle Brae.

Highland cows are one of world’s oldest breeds of cattle, and they have been roaming the Scottish Highlands since the 6th Century. They have a shaggy, double coat of hair and they’re friendly animals despite their distinctive long horns. If you’re out visiting local sights during calving season in May and June, you might catch a glimpse of these gorgeous fluffy young calves. 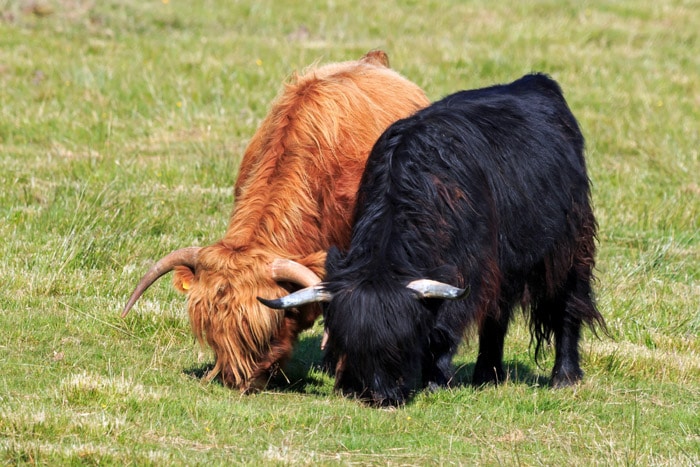 The red deer is a spectacular animal that you can see during your stay at Eagle Brae. These beautiful creatures roam woodlands and open hills all year round grazing on heather, grass, and shrubs. With mating season in September, the calves are usually born between mid-May and mid-July.  They get their name from the colour of their reddish-brown fur.

Red squirrels are becoming rare species in many parts of the UK, due to the invasion of the grey squirrels. However, the Scottish Highlands are a strong breeding ground for these adorable creatures. While there are more than 120,000 species in Scotland, the red squirrel is an endangered species. Many believe that red squirrels hibernate throughout the winter months, but they can be seen throughout the year. The fluffy animals have two litters a year, with the first in April and a second in August. You’ll have a good chance of seeing red squirrels while walking in the nearby pine forests. 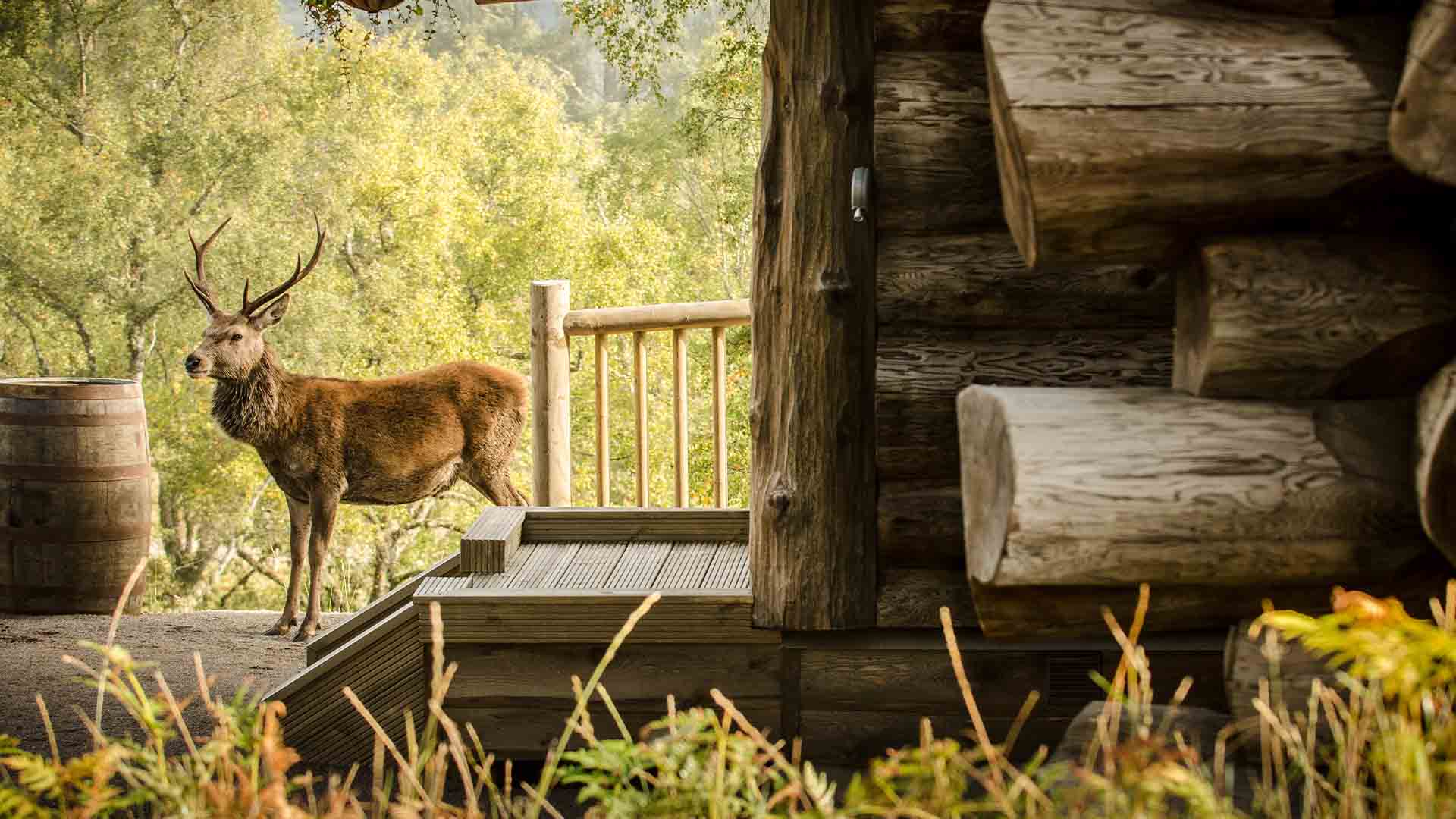 If you want to catch sightings of some spring animals in the Highlands, visit Eagle Brae during the spring and early summer months. With such an array of diverse wildlife, and spectacular colourful flowers and plants, you’ll see nature at its finest. So, take a look at our collection of luxury log cabins and book your stay in the Scottish Highlands.