Exploring the south side of Loch Ness

Discover the wilder side of Loch Ness

The southern shores of Loch Ness are wild, quiet and remote. The biggest attractions tend to be on the northern side, such as Urquhart Castle, Loch Ness by Jacobite, and the Loch Ness Centre and Exhibition. However, there are many spectacular hidden gems on the south side, that you really shouldn’t miss. So today, we’re taking a look at some of the best attractions on south Loch Ness.

The South Loch Ness Trail is a long-distance walking path, which takes you from Torbreck at one end of Loch Ness, to Fort Augustus at the other. Following the southern shores of Loch Ness and passing by many of the other attractions listed below. It takes around three days to walk the whole trail. Or you can choose just one of its three sections to complete.

Aldourie Castle is a privately-owned 17th century castle near Inverness. You can enjoy a wonderful circular walk from Dores, which takes in views of the castle, Loch Ness and the imposing hill, Meall Fuar Mhonaidh. Look out for red squirrels, hares, foxes and deer in the woods.

For breath-taking views of Loch Ness, enjoy a tranquil walk along Dores Beach. This sweeping shingle beach looks out over the loch and Great Glen. Indeed, it has been described by full-time Nessie Hunter, Steve Feltam, as “the best view of Loch Ness that anyone could wish for”. 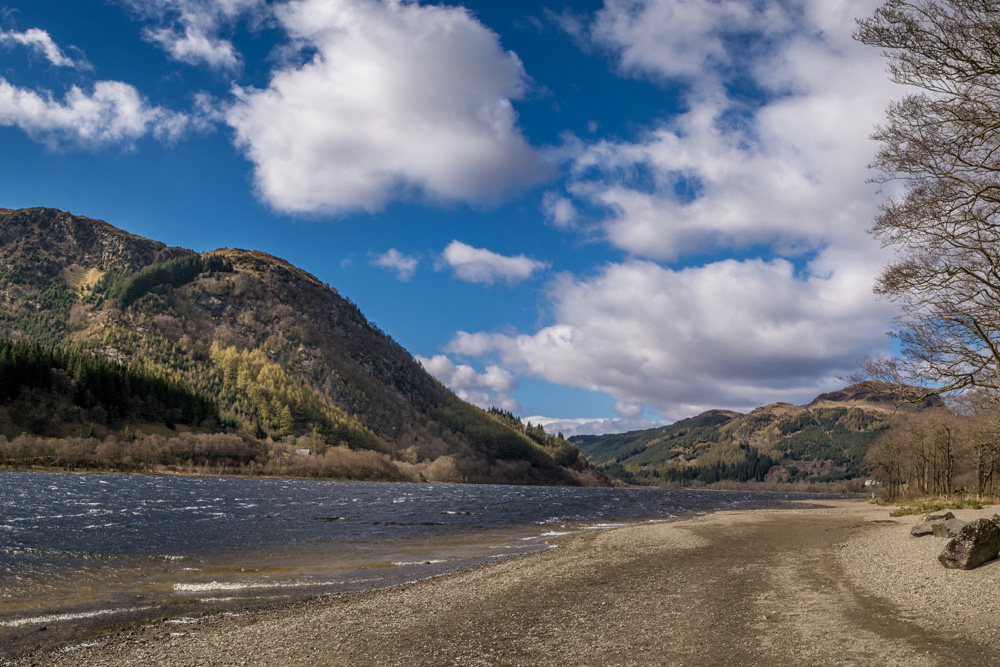 This is a fascinating place, full of history and legend. Dunlichity was a site of worship since the 7th century. Search the walls to find the sword marks made by soldiers during the Jacobite rebellion. And seek out the bullet holes left by 19th century watchmen, as they shot at graverobbers.

Near Balnafoich, Gask Ring Cairn is one of the largest surviving Clava-type burial cairns in Scotland. Dating from the bronze age, this is a ring-shaped tomb with a burial chamber in the centre. At over 3 metres high, it is an impressive sight.

The perfect picnic spot on the southern side of Loch Ness. Change House Viewpoint offers magnificent views over Loch Ness to Urquhart Castle on the opposite shores. There are also walking trails through the woods to the ruins of Change House, an old inn where travellers changed their horses.

Boleskine Graveyard is a historic burial ground, surrounded by myths and ghost stories. One gravestone of particular interest belongs to Donald Fraser of Erchit, 1730. There are three bullet holes in the stone, which legend has it were made by soldiers at a funeral, shortly after the Battle of Culloden. The newly restored Boleskine House is now open for tours. Once owned by the occultist Aleister Crowley, known as ‘the wickedest man in the world’. 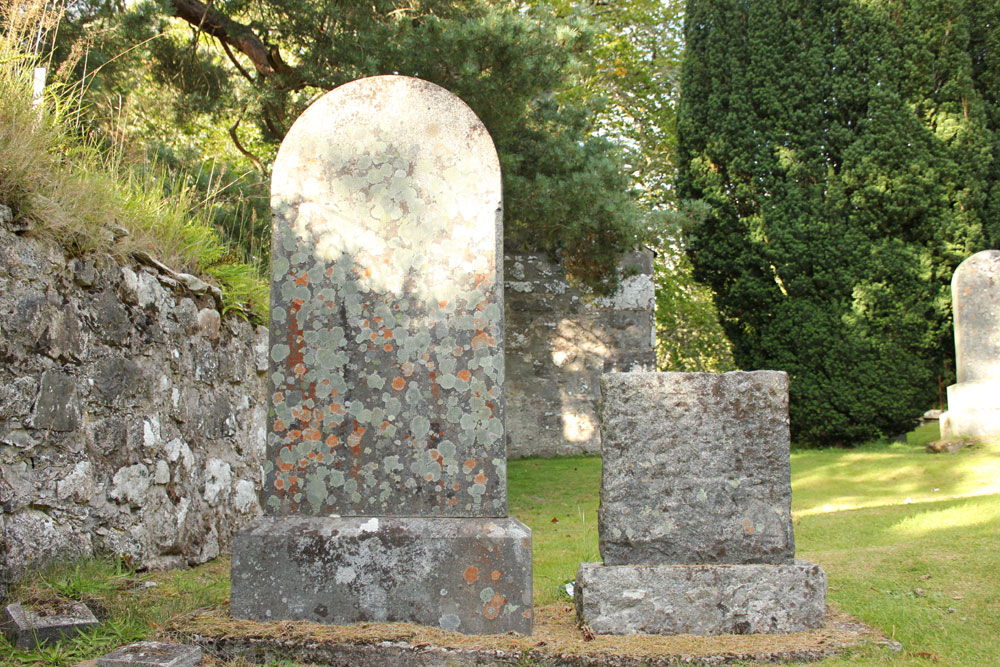 This magnificent waterfall on the River Foyers has an impressive 50 metre drop. The Falls of Foyers viewpoint offers amazing views of the falls, which have inspired many poets in their works. Including the bard himself, Robert Burns. Rocks along the path are inscribed with poetry quotes.

The White Bridge or Wade Bridge, at Whitebridge, is part of General Wade’s network of military roads, built in the aftermath of the Jacobite risings. The single-arch bridge was used for almost 200 years, until a modern road bridge replaced it, and you can still walk over the original bridge today.

For exceptional panoramic views all across the area, Suidhe Viewpoint is a must-see vantage point along the south side of Loch Ness. It is also on one of General Wade’s roads, and you can find out more about its fascinating history on information boards at the site. 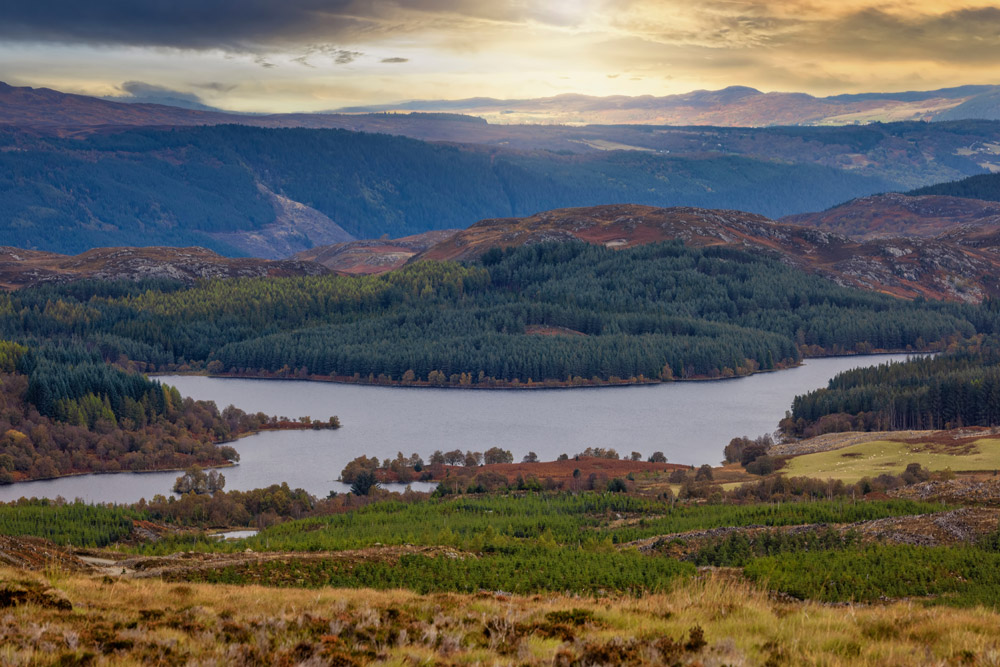 These are just some of the brilliant attractions and hidden gems along the wilder, lesser-known side of Loch Ness. With so much to explore, it makes for a fantastic trip from your accommodation at Eagle Brae five-star log cabin resort. Discover more things to do around the Scottish Highlands with our local blog and please get in touch if you need any further help in planning your trip.